Mexican culture a country of customs and traditions

Mexican culture is fascinating. Known for its history, delicious food, extraordinary symbols, and spectacular festivities, find out more about then while you get to know the rich culture of this country.

A common saying among the Mexican people is that there are no two countries like Mexico. And how right are they… This is a country that, really, has it all.

Traditions and cultural customs that have existed in Mexico throughout its history, make any foreign visitor or local fall in love with this magnificent country alike. In this country, you will find kindness and hospitality from its people, exquisite food, a fascinating history, beautiful folk art, colorful festivals, unique religious celebrations, and more.

Nowadays, Mexico is considered one of the most cosmopolitan and diverse places in the world. History inhabits every corner of this nation.

Here is a recap of the most important aspects of Mexican culture:

Mexican food, mariachi, and tequila for all!

It is undeniable that one of the most important aspects of Mexican culture is its gastronomic tradition. Mexican cuisine is considered a valuable cultural heritage of humanity, being recognized all throughout the world, for its uniqueness and rich flavor that really encompasses an experience to be lived.

Both in urban areas and small towns, delicious Mexican cuisine is recognized for its flavor. Its dishes have a characteristic stamp according to the region, for sure, but generally speaking there are some traditional dishes that can be easily found and enjoyed all throughout the country: mole, pozole, enchiladas, tacos, and quesadillas, to name a few.

For Mexicans, food is one of the most important aspects of identity internally and in front of the world.

…And if we take beverages into consideration as part of Mexican cuisine, we must talk about tequila. It is another fundamental part of the culture in this country.

They story goes like this: lightning struck an agave field and the workers on the field started drinking the liquid that came out of the plant, believing that it was a gift from the gods. And so, tequila was born.

Currently, tequila is mainly produced in the states of Jalisco, Nayarit, Guanajuato, Michoacán, and Tamaulipas.

Mexican symbols: music and dance, another kind of Mexican language

Mexico is a country full of symbols that represent its culture and traditions. Most of these are easily recognized internationally as an identifier. One of the most famous symbols of typical Mexican culture is mariachi music.

The mariachi is so important in culture that Unesco included the “Mariachi, string music, song and trumpet” in their representative list of the Intangible Cultural Heritage of Humanity.

As for some other very Mexican symbols, the charro man costume with the sombrero and perfectly tailored suit is part of this musical tradition that goes back all the way to colonial times.

Mexican charros are considered by many to be like cowboys, because of their mastery of the charrería.

Festivals and popular celebrations for the people of Mexico

Mexicans experience festivals and other celebrations with great joy, color, respect, solemnity, and religious values. They are a very important and representative part of Mexican folk culture. In these events, music and dance are never lacking, especially in ceremonies and religious rites that the Mexican population always keep in mind as part of their essence.

One of the best examples for this is Day of the Dead (Día de Muertos): an extremely popular celebration for the Mexican people, this day honors the memory of deceased loved ones on November 1st and 2nd of each year.

It is a traditional religious festival where millions of people put up altars to their dead and visit cemeteries to accompany them.

The Day of the Dead, from the point of view of the indigenous culture, means that the souls of the deceased return to the world of the living to visit their relatives and be nourished with the food placed on the altars.

Another celebration of great religious fervor is the feast of Our Lady of Guadalupe, where the patron saint of Mexico and Latin America is worshiped in the Basilica of Guadalupe, the second most visited Marian temple in the world, which holds nearly twenty million pilgrims each year.

For catholics in Mexico (who comprise about 80% of the population), this celebration in honor of the “morenita del Tepeyac” every December 12th is one of its most important religious festivals.

Mexican people also celebrate Holy Week on a yearly basis. It is a religious event where the death and resurrection of Jesus Christ is remembered.

In other religious festivities where the saints are celebrated on their day, there is no lack of music, traditional clothing, devotion, and above all, gratitude for miracles or special favors received. Celebration and remembrance is a fundamental part of the culture in Mexico.

Mexico’s rich national culture would not be what we know today without its national holidays. Independence Day, which represents the Grito de Dolores, on September 15, as well as the military parade on September 16 to commemorate when Mexico became an independent country are indelible dates of Mexican history.

Cinco de Mayo is another national holiday with solemn festivities to commemorate the Battle of Puebla, when the Mexican army achieved victory over the French.

And if we are talking about the historical and cultural wealth of Mexico, do not miss the National Museum of Anthropology in Mexico City. It contains the best pieces and vestiges of Mexican history that date back all the way from the times of the Mayans, Aztec, pre-Columbian times, and indigenous cultures.

In the wide universe of Mexican culture, great personalities who have stood out in Mexican society in different fields cannot be absent.

A few examples are painters Frida Kahlo and Diego Rivera, worthy representatives of art in Mexico; Octavio Paz, an illustrious writer and Nobel Prize for Literature; Pedro Infante, one of the greatest actors of the Golden Age of Mexican cinema, or the famous composer Agustín Lara.

For all this and more, when you want to travel to a country that has everything and with great cultural richness, think of Mexico. 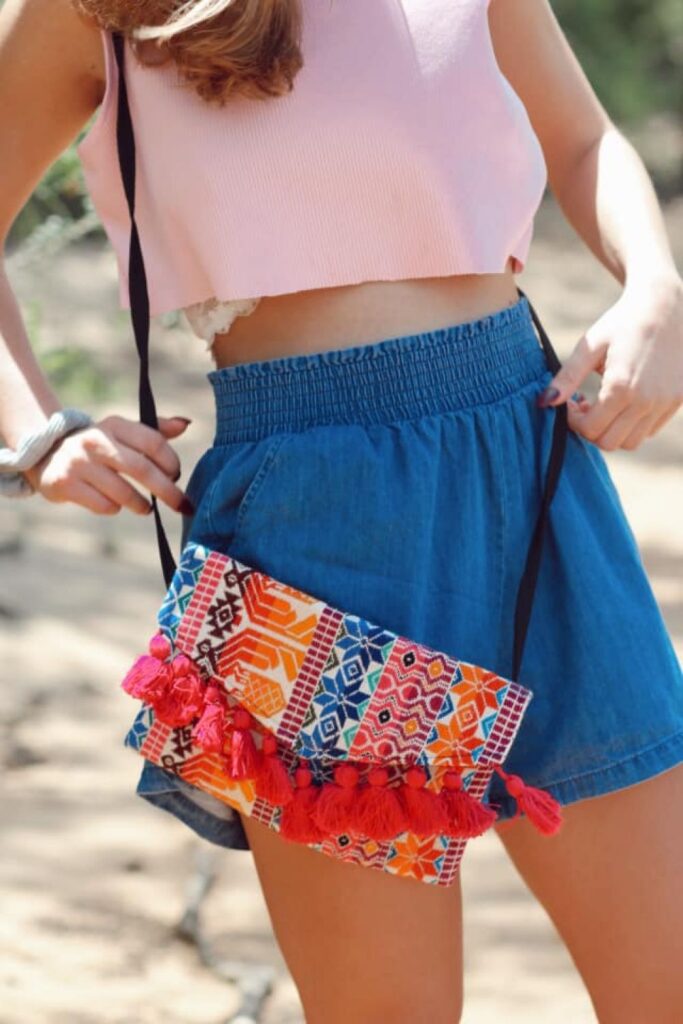 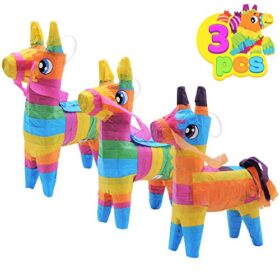 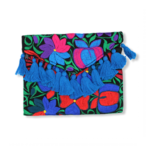 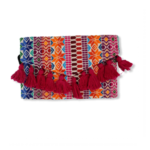 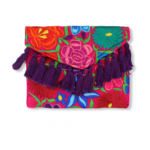